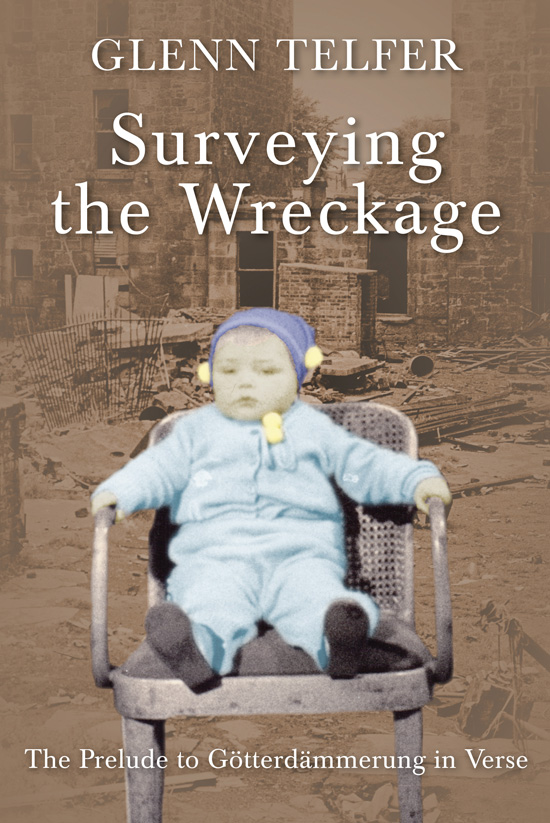 The prelude to Götterdämmerung in verse

Eventually, the big train runs out of track; a collection that looks at the global and personal nightmare we are making for ourselves in most every sphere of activity. Catastrophe is always visually compelling and a certain satisfaction is enjoyed when pride is humbled. Especially, when it’s other people.

This is my jeremiad. And finishing with this trope, I turn my gaze towards the rose-coloured dawn and the paths to better worlds, which I think lie just over the hill.

that god of vengeance

teach the real meaning
of life by example
enlightenment in a flash
of Hellfire, literally.

at 20 rounds per second

to bring the payload back.

The pleasure of power
freedom of absolution
clear conscience that smiles
above the Fire Control System.