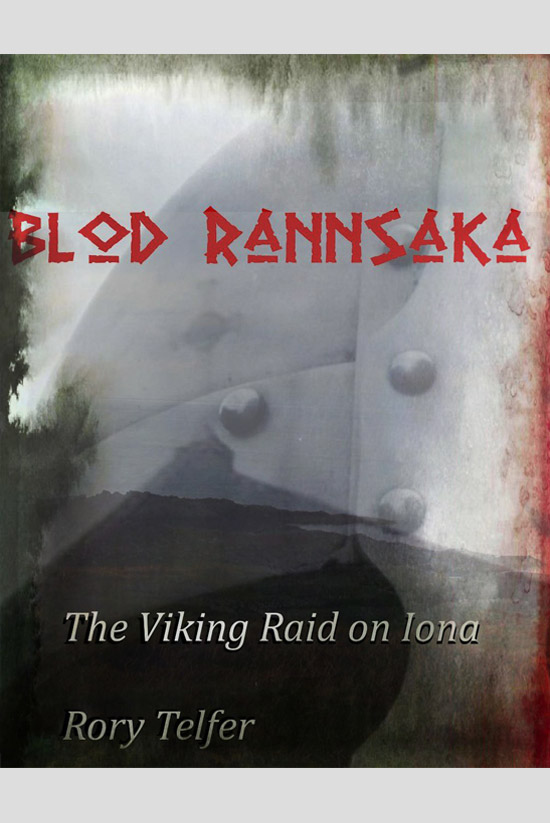 I first wrote this as a short poem (which is now Skald Eyjolf’s speech) while waiting to go into an exam. I’ve always been fascinated about the period of history it focuses on; the Vikings and the Scots. Two martial, warlike peoples defined and inspired by their opposing religions. What they thought of the world, of each other, and how little we know for sure about their interactions is what drove me to write this. In writing this saga I drew inspiration from both Celtic and Norse writing traditions, with an influence from the work of Christopher Logue and rap music (Xzibit comes to mind).

Thorbrand’s crew decide on a lads’ holiday in sunny Scotland.

One last shout yelped out- the culprit looks down with a child’s sheepish shame. He has one eye.
Then…..
Skald Eyjolf speaks, his left addresses the host, his right, the lord. His proposal put forth:

‘Battle sees only their heads’ backs
They shy their face to valour
Shun glory; honour receives
Cold welcomes from them
They REFUSE weaponry!’

‘NO WEAPONS! Only degrading pleas
Before their God they prostate.’

‘Yes, one, and he is weak.
He was a carpenter once
Not now, now he’s dead.
And still they bow, grovel before his image
Beg his love, like dogs for scraps.
But His House is wealthy
Odin’s ring (dripping as it does)
Cannot compare to his horde
They’d suck our cocks
Before they’d cut our throats
Such is their temperament.’

‘Fill your pockets and prove your worth
But quickly!
For the meek boar does not go long unhunted
And soon!
For every wolf will want his fill
Wealth and honour awaits you; passively
With no more than wet breeks for your bother.’